The ancient city started around 360 BC as a colony of the Thassians, but was soon conquered, by Philip II, king of Macedonia, who fortified the city and gave it his name. In the 2nd century BC the Via Egnatia, one of the largest military and commercial roads of the ancient world, was built through Philippi, making the city a focal point of the region. All powerful kings of the ancient Greek world, Roman generals, as well as the most important figures of the Early Christian years have left their traces here. Undoubtedly, the most impressive building of this period is the ancient theatre of Philippi, which each summer plays host to productions during the Philippi Festival. A tour of the Archaeological site of PHILIPPOI can be beautifully combined with a visit to BIBLIA CHORA winery. 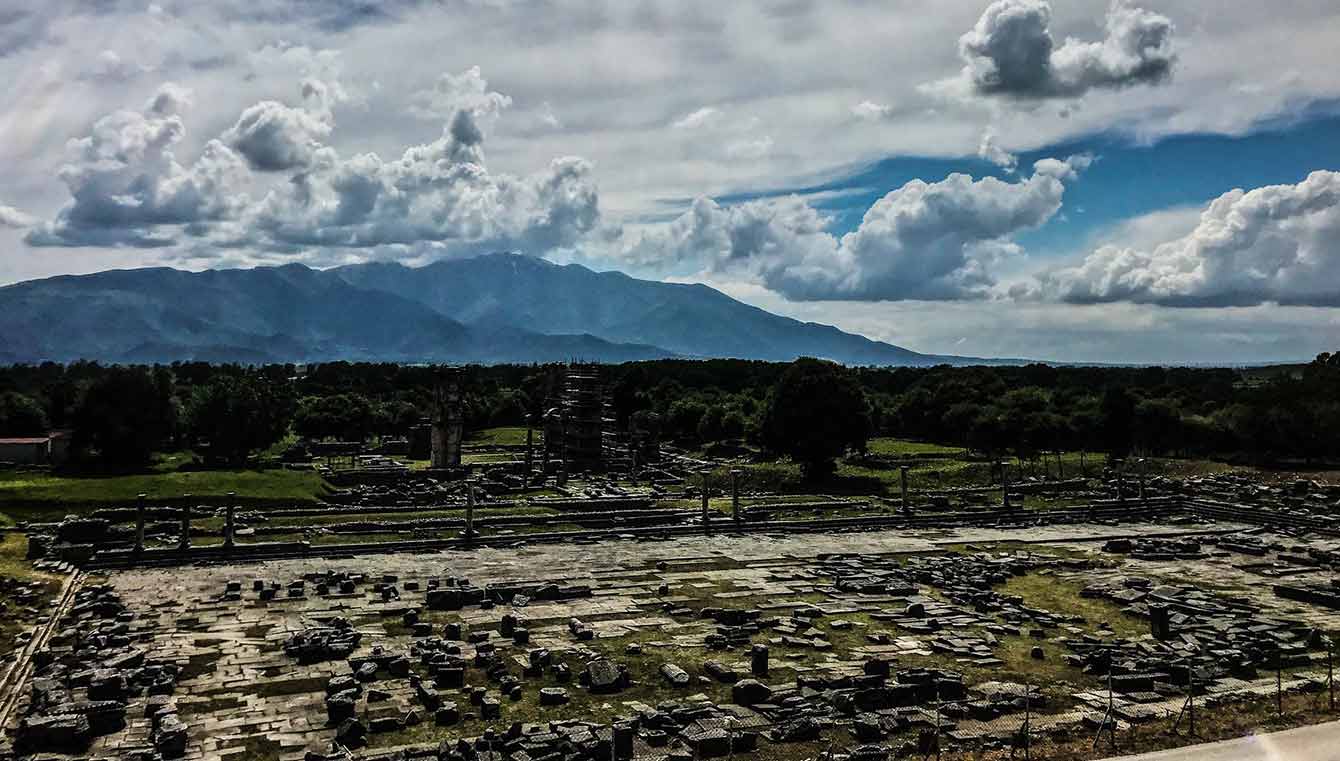 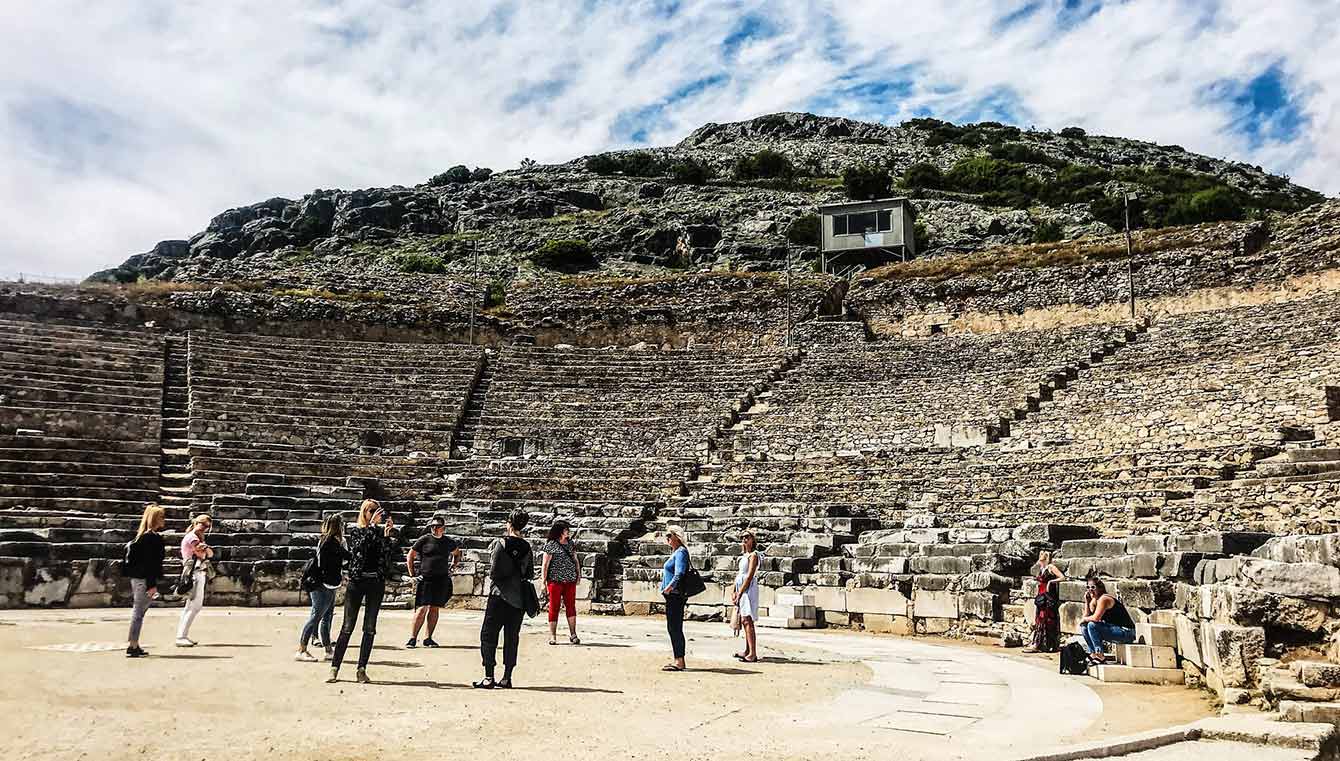 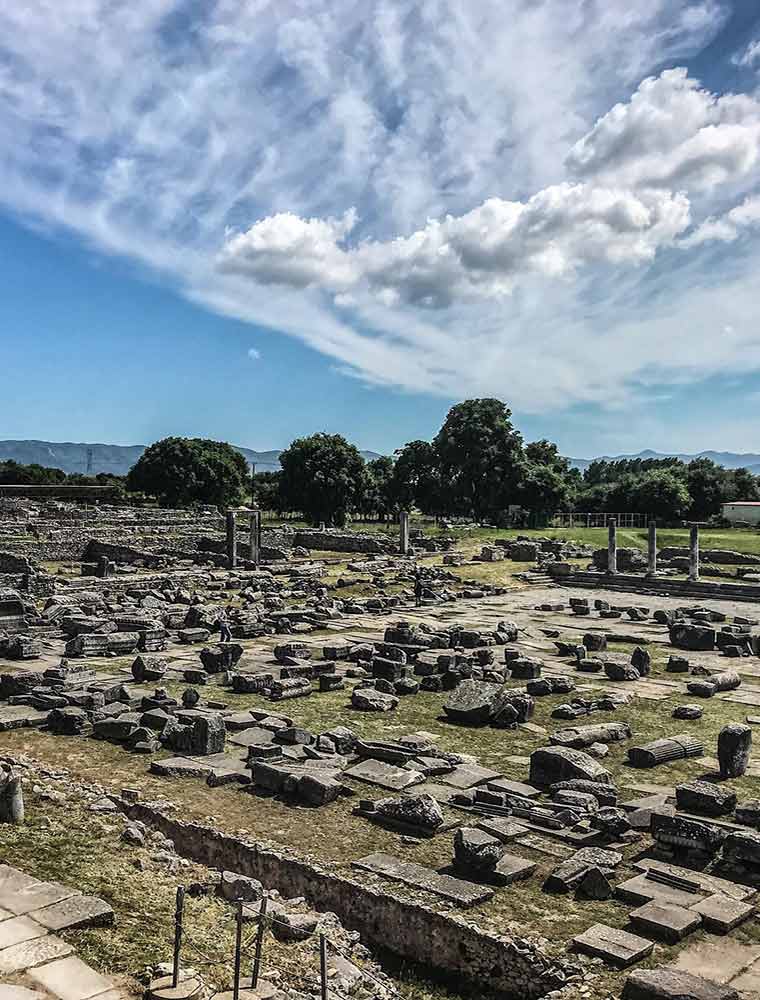 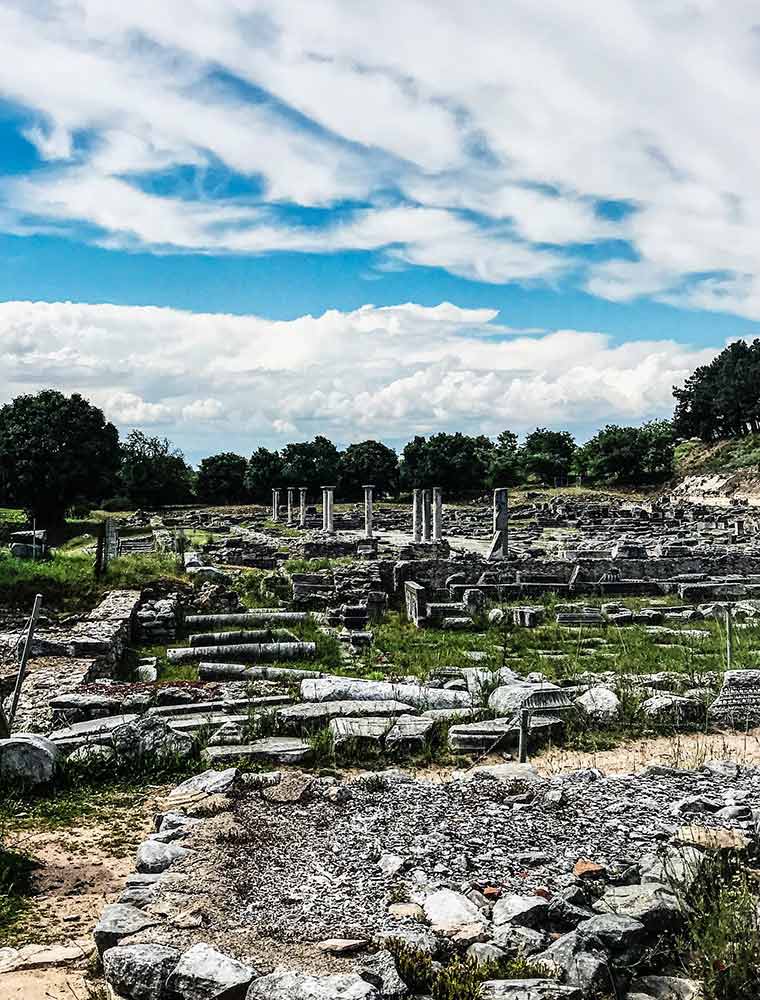 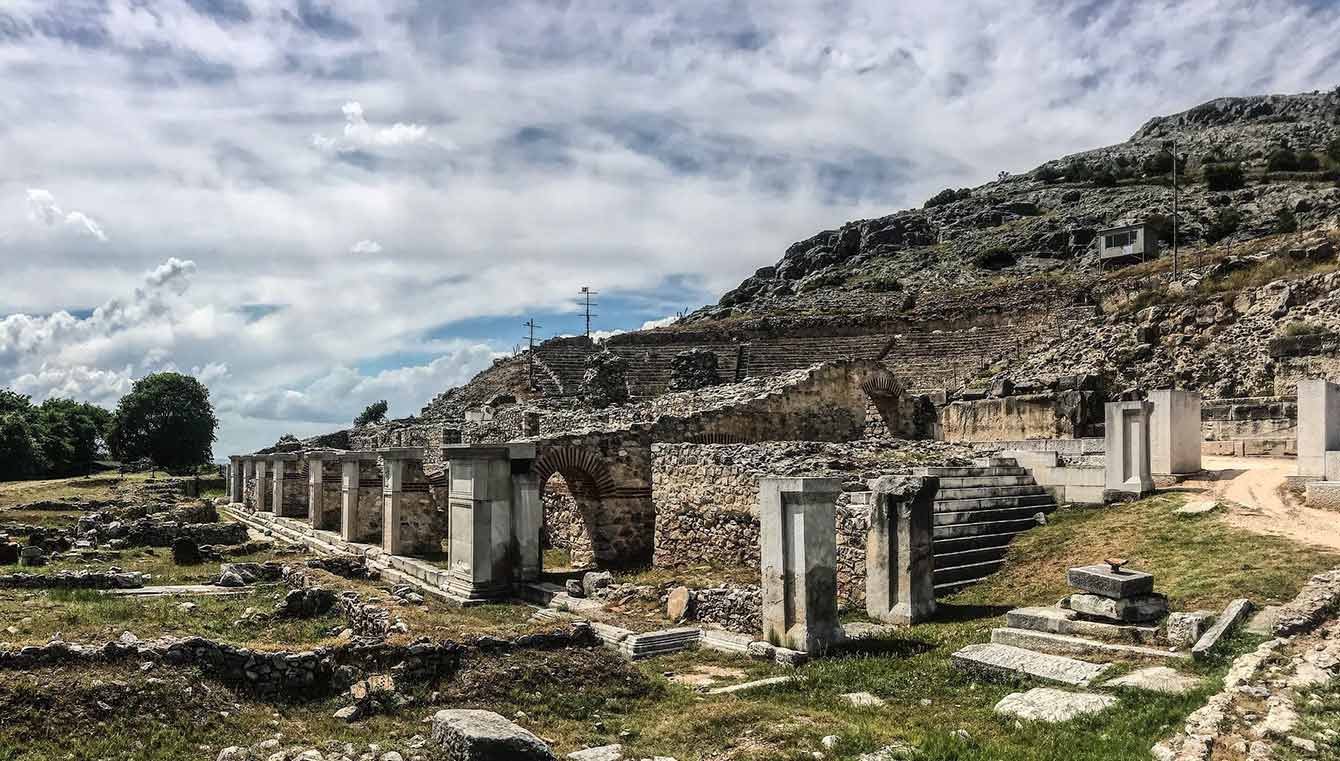